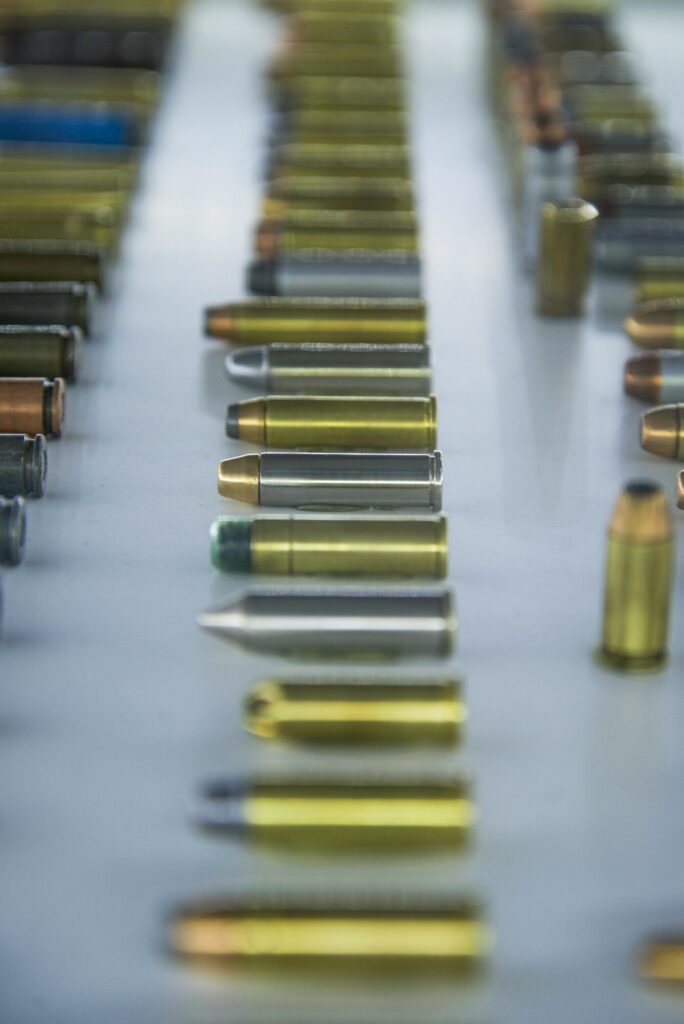 What Will Happen to the Price of Ammo? Current Predictions

Food, gas, housing — it seems like prices are up across the board these days. But the price of ammo is one of the most egregious examples. And it seems like there is no end to the price inflation in sight. The initial COVID lockdowns triggered a massive run on guns and ammo, so the […] 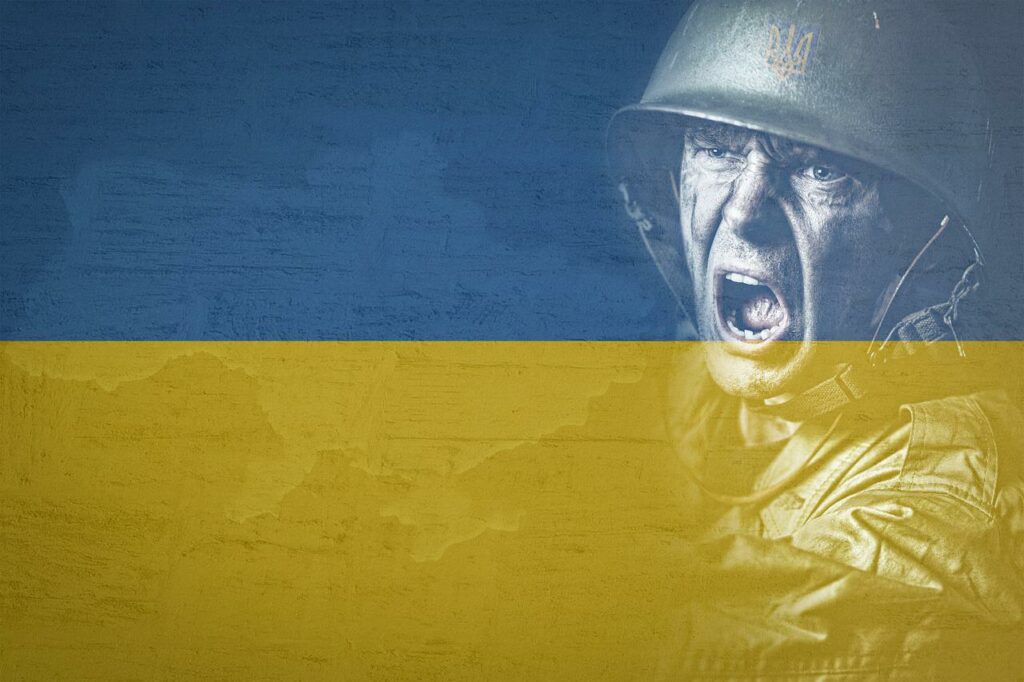 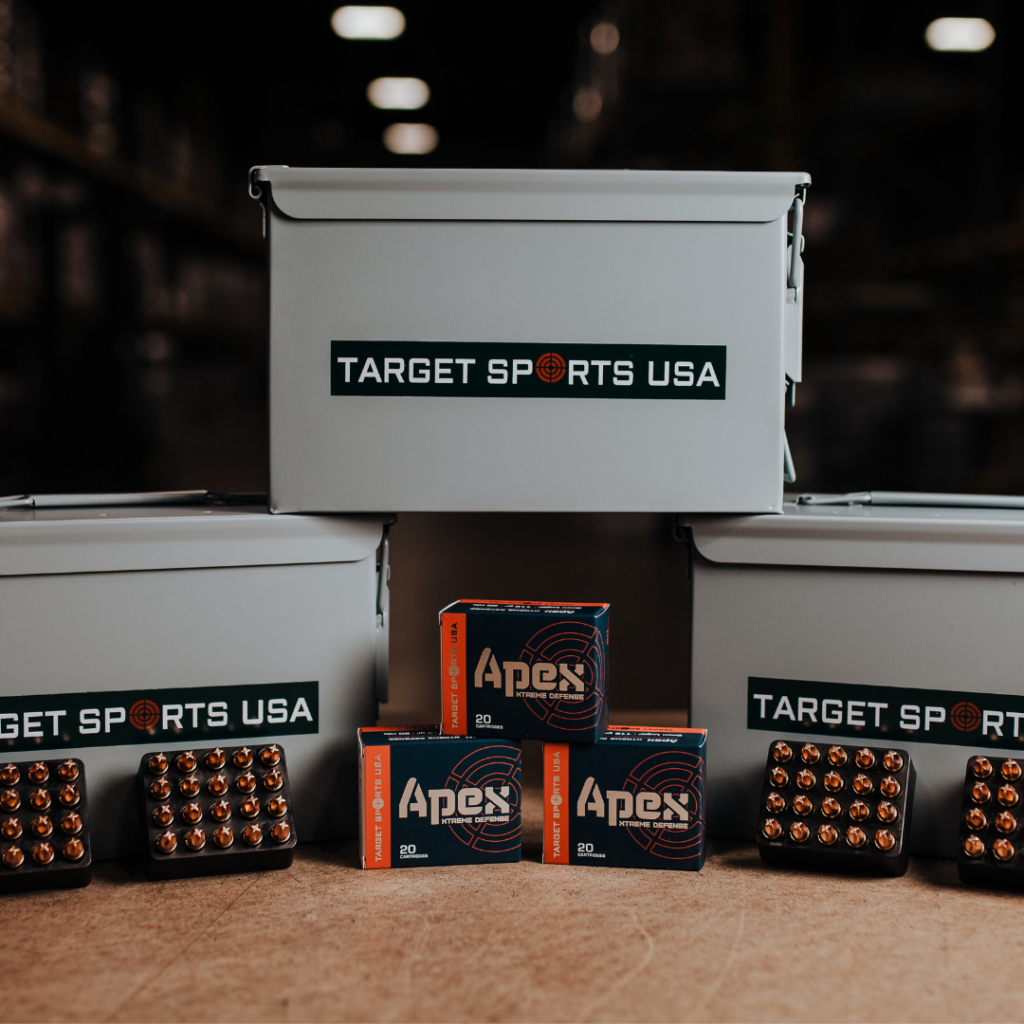 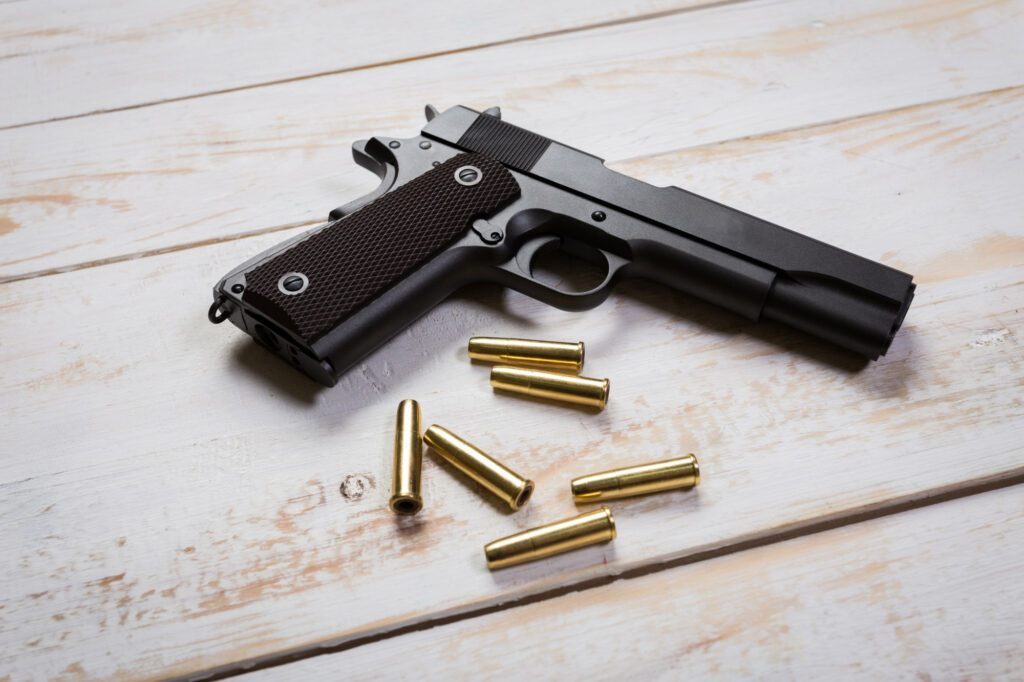 7 Factors You Must Consider When Buying Ammunition 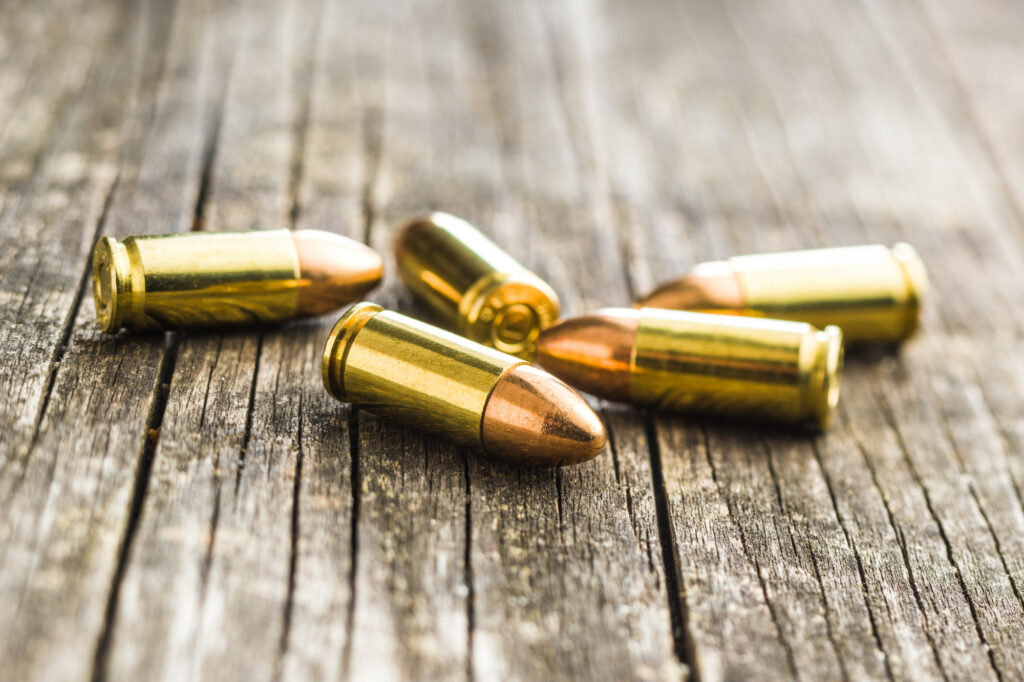 Hold your fire! Nearly 1,800 companies manufacture ammunition in the United States.  The sheer number of companies gives you many opportunities to start buying ammunition. Yet it can be hard to know who to buy from and what ammo you should buy. Before you make your purchase, you should consider a few different factors.  What qualities does […]

How to Properly Load Gun Magazines 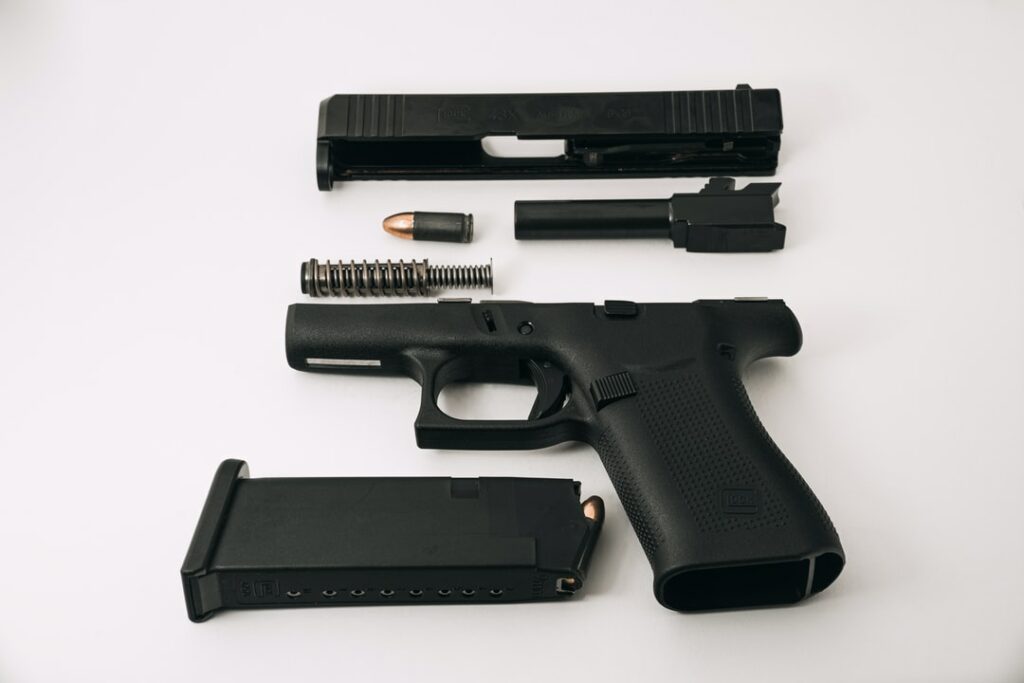 Last year, the United States saw near-record numbers of gun sales. Many of these gun purchases were made by people who were buying firearms for the first time. While this is exciting news for the gun industry, it also means that there are a lot of gun owners out there who don’t have much experience. If you’re […]