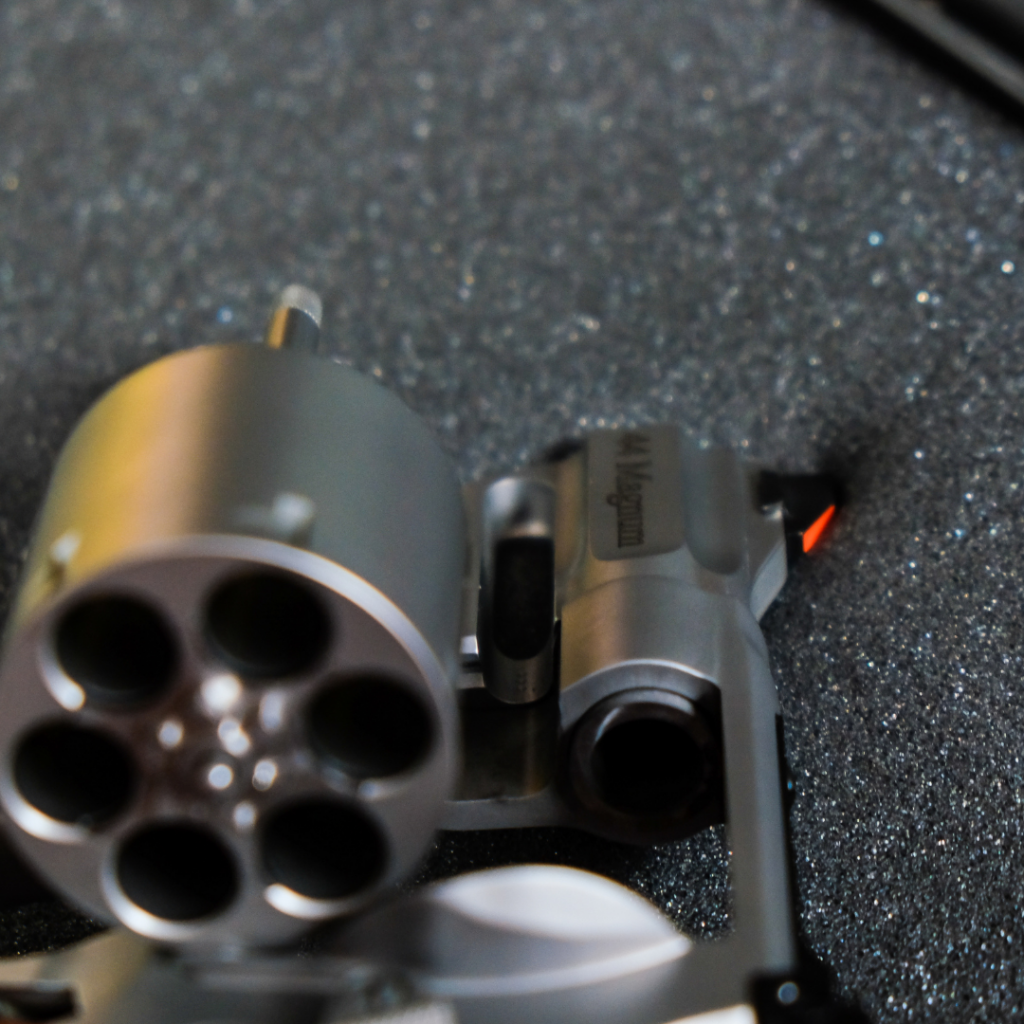 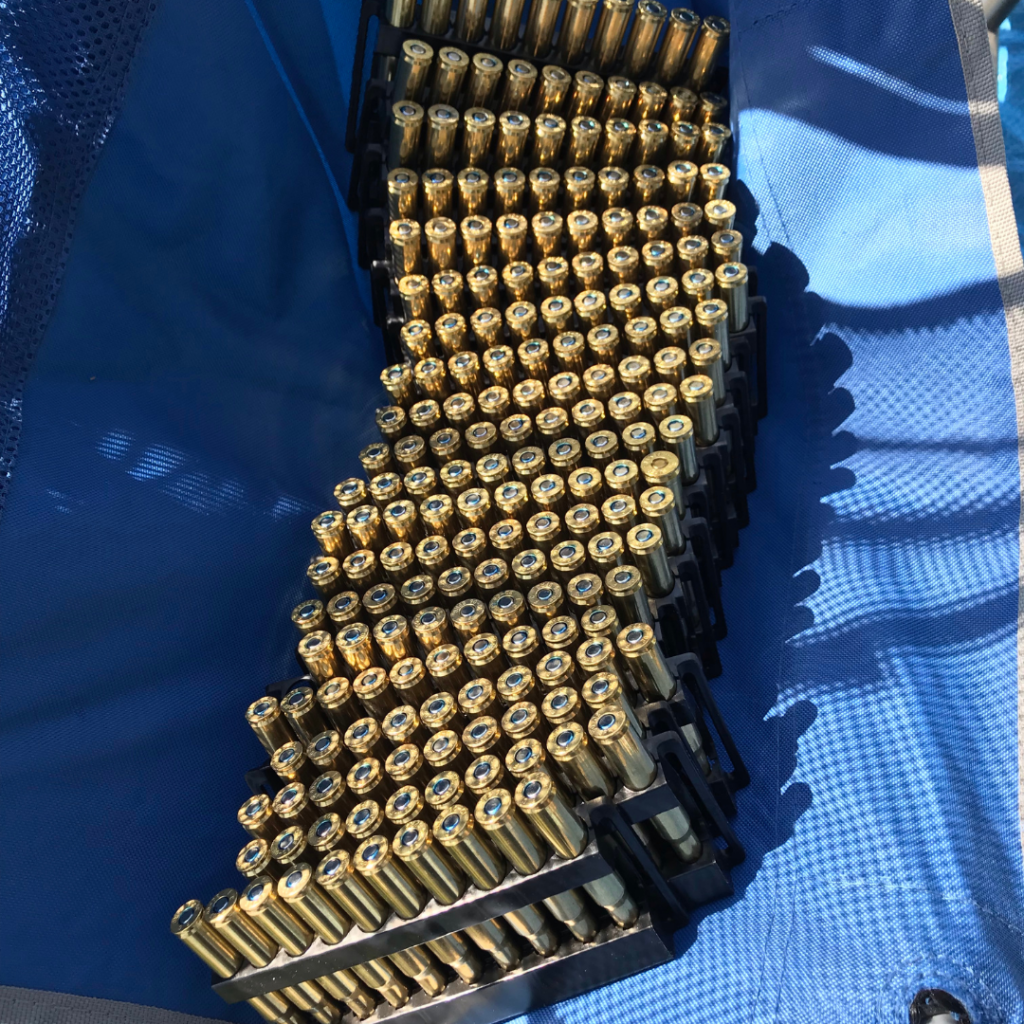 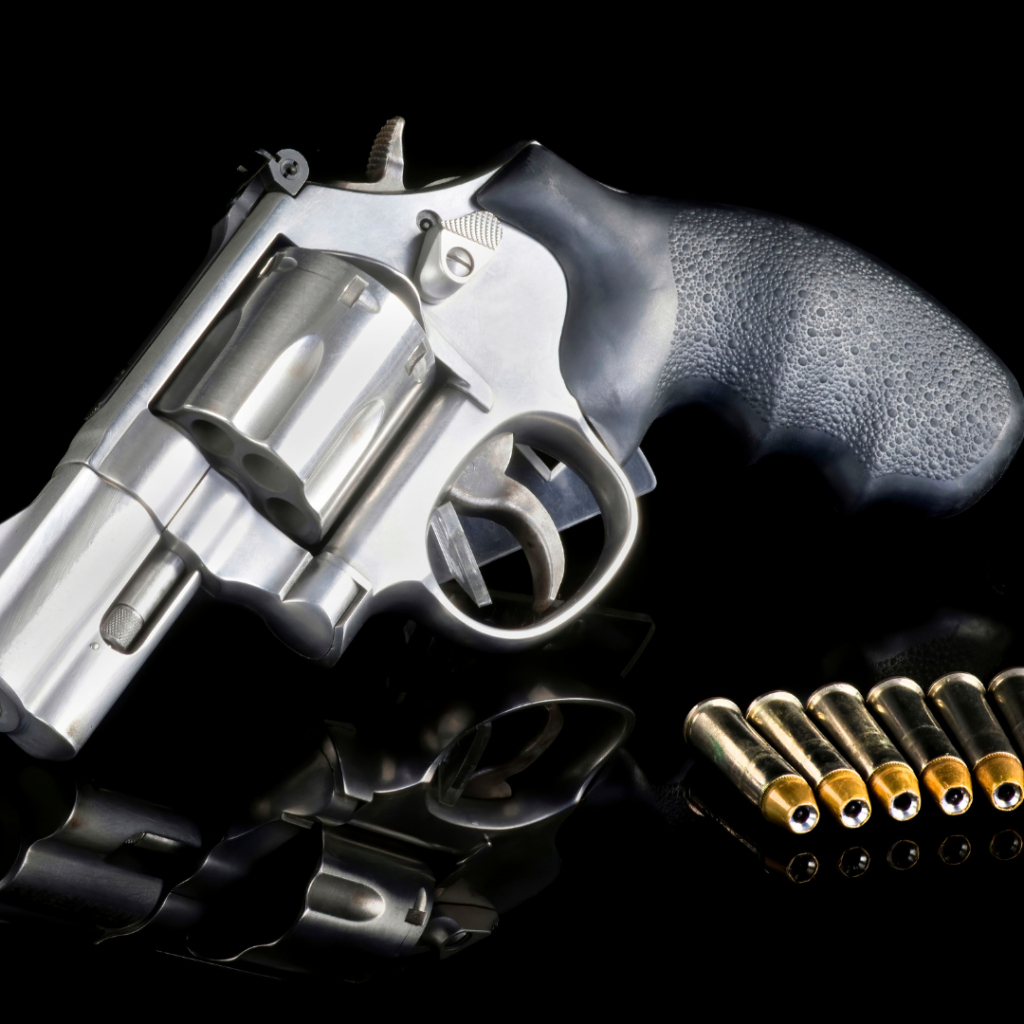 The Pros & Cons of .380 ACP for Personal Protection 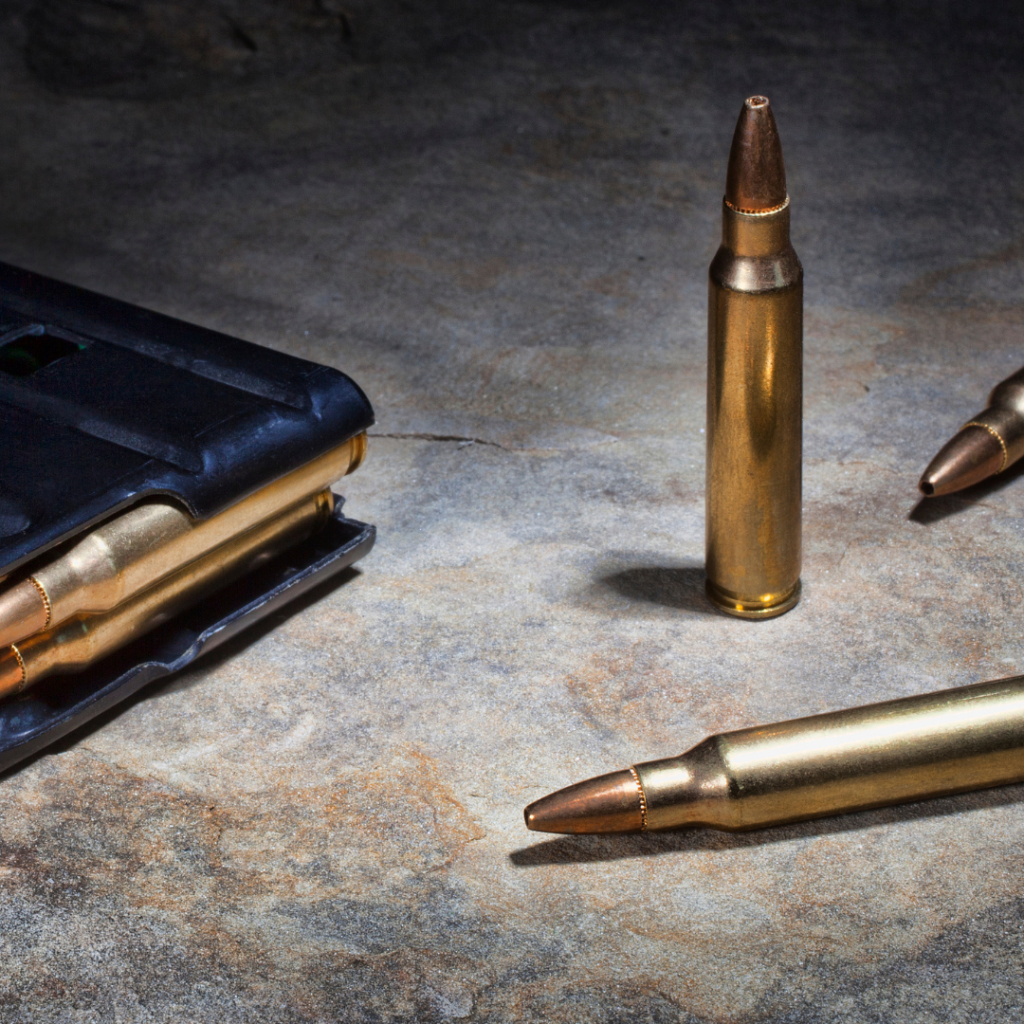 When choosing a self-defense handgun, the caliber has always been a source of debate. Here are the pros and cons for your reference The .380 ACP has been a popular choice among gun enthusiasts for years, but is it the right choice? We’ll take an objective look at the pros and cons to help you […] 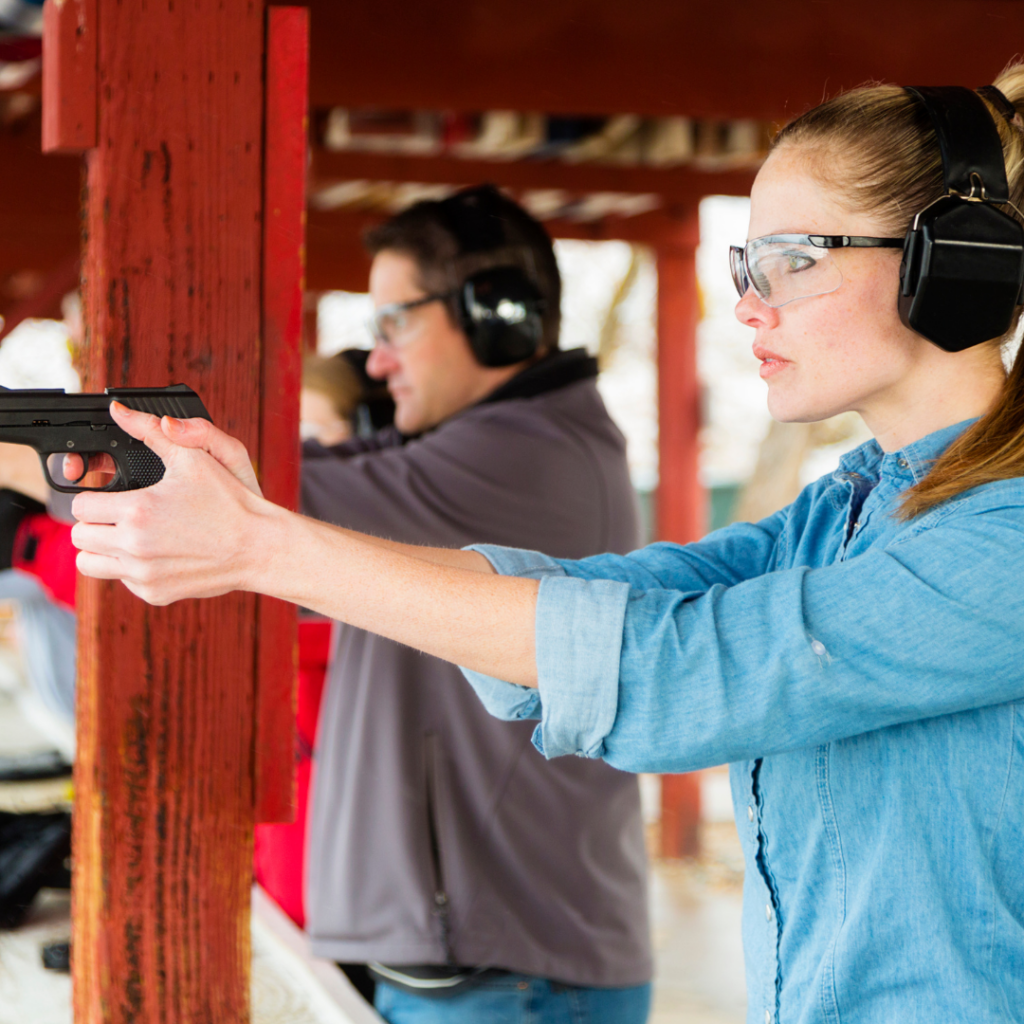 Why the Lever Action Rifle Is Still Popular Today 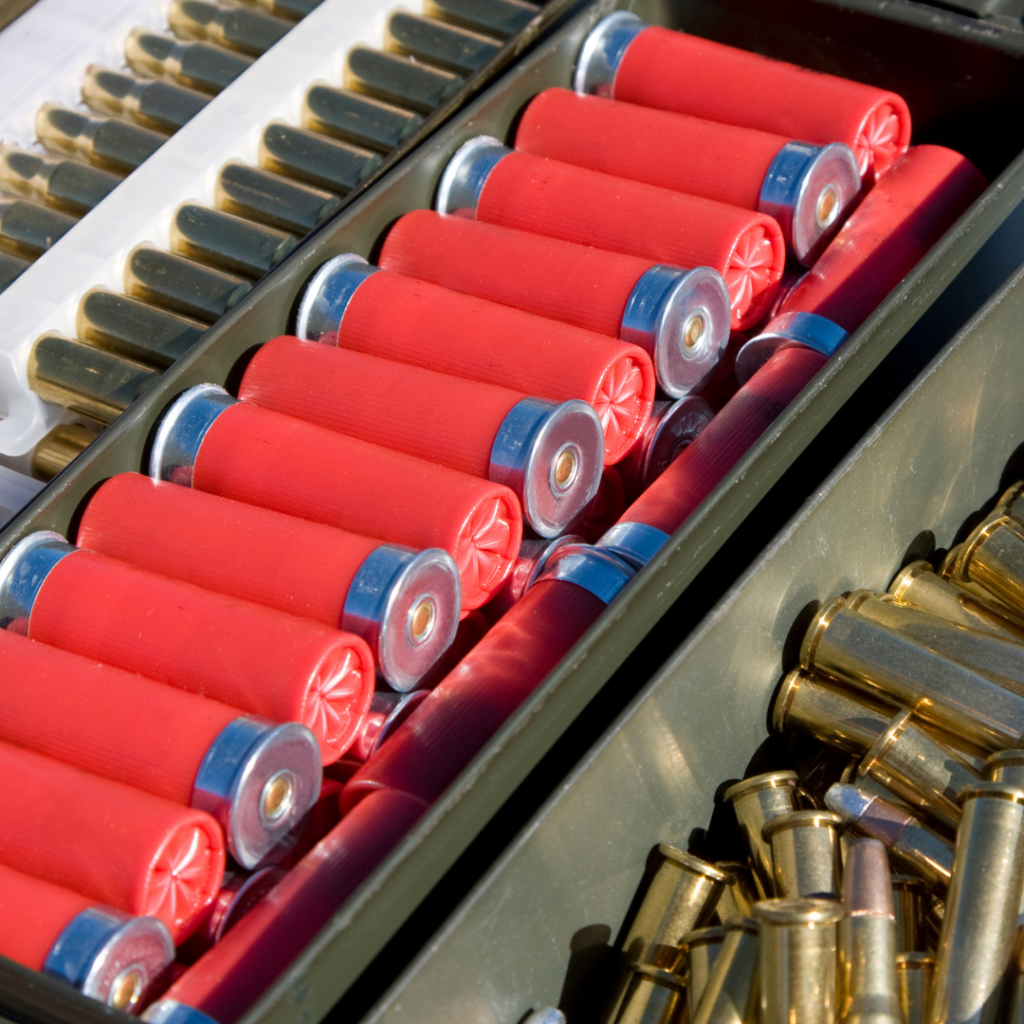 This article takes an objective look at the pros and cons of using buckshot for home protection. It’s easy to see why more people are making the switch from pistols to shotguns. Lever action rifles were first developed in the early 1800s. They became popular very quickly, due to their high level of accuracy and […]

A Comprehensive Guide to the .32 Caliber Cartridge Family 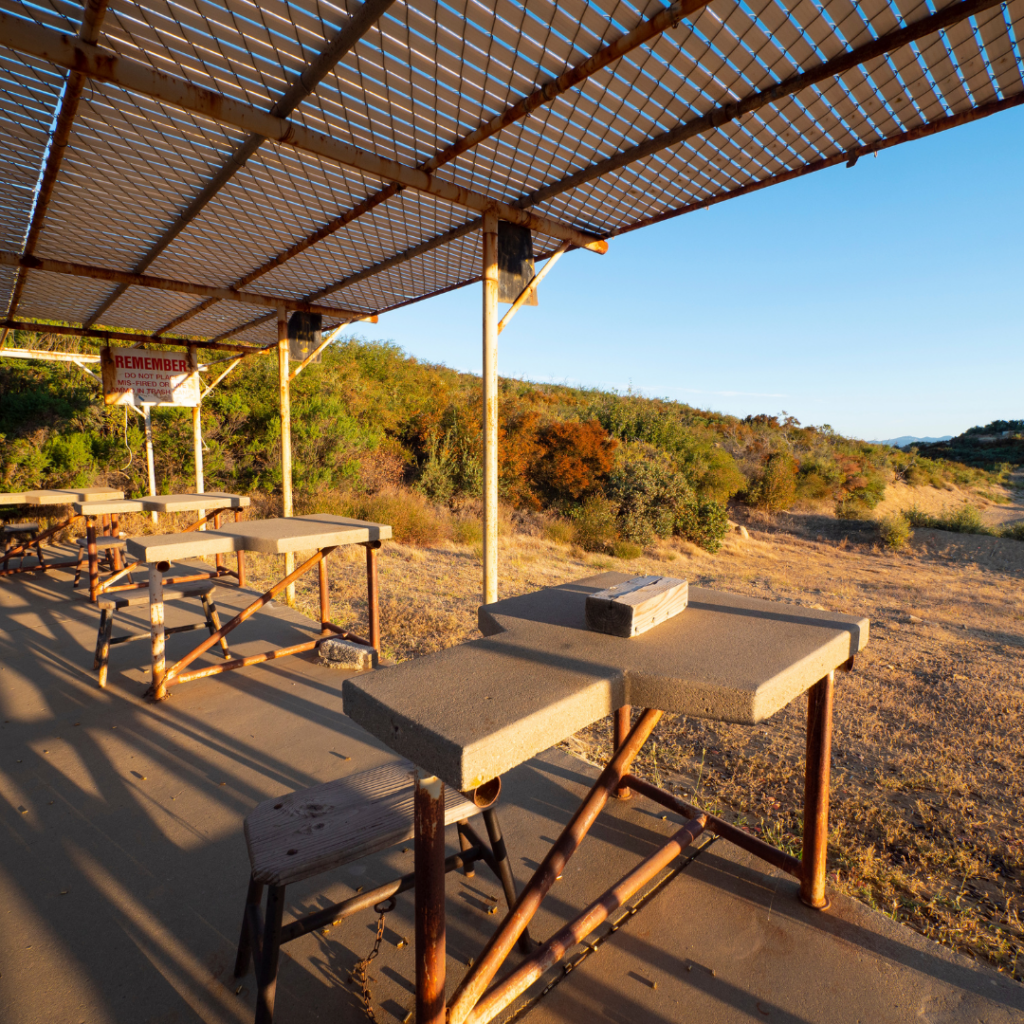