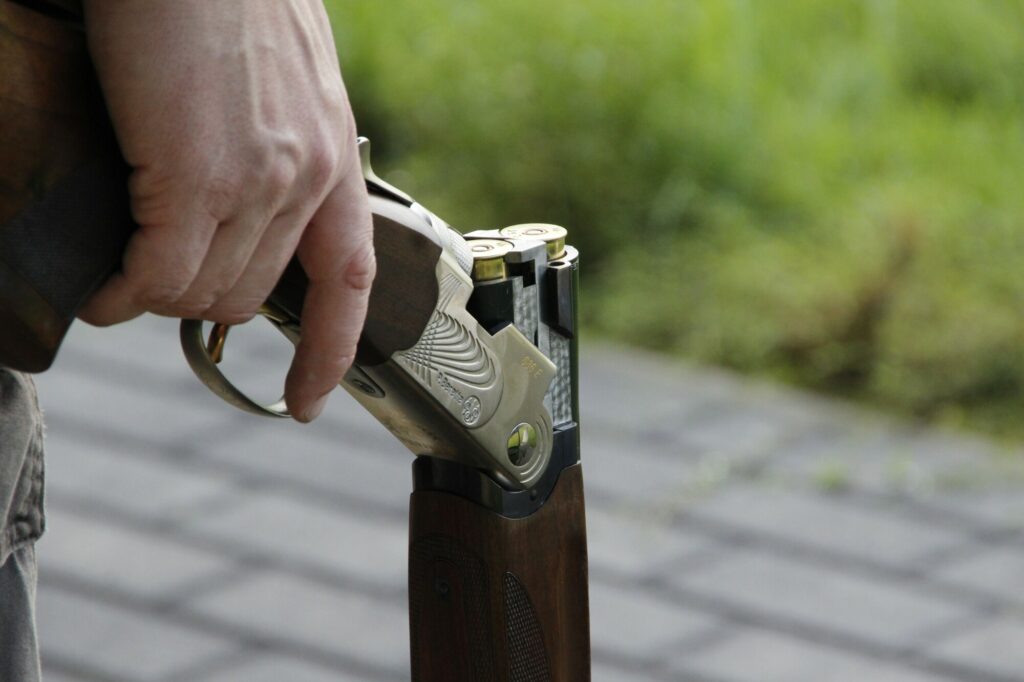 Out of the three main types of guns (handguns, rifles, and shotguns), shotguns are the least common. However, they are among the most useful. Most gun owners desire to own a shotgun at some point. Why? They can be extremely effective in a home defense situation, where rifles would be useless. They are also very popular […] 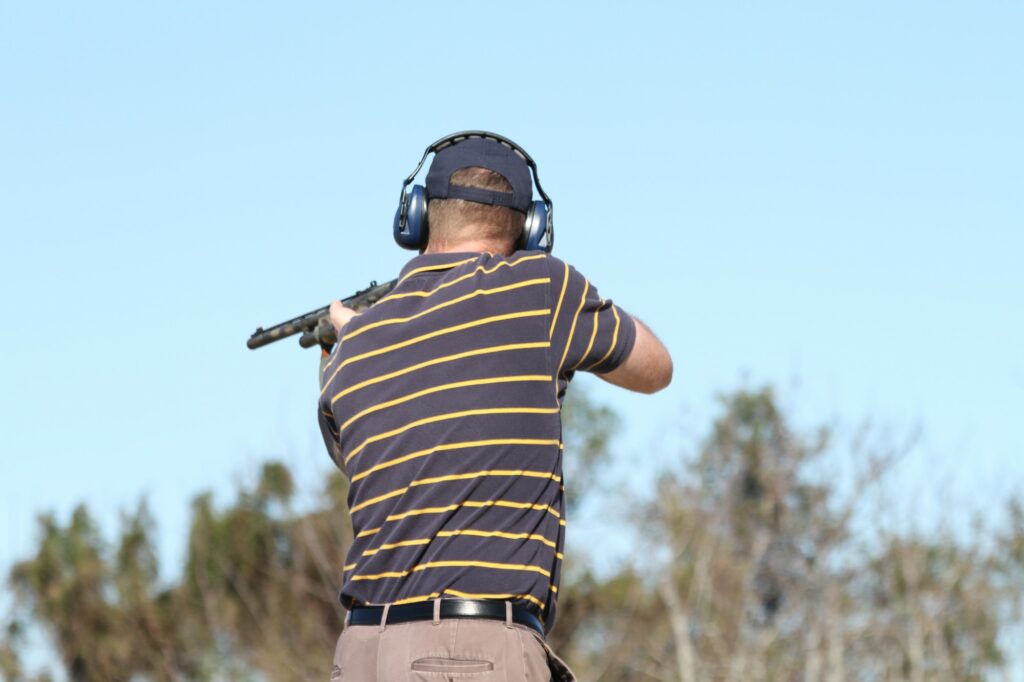 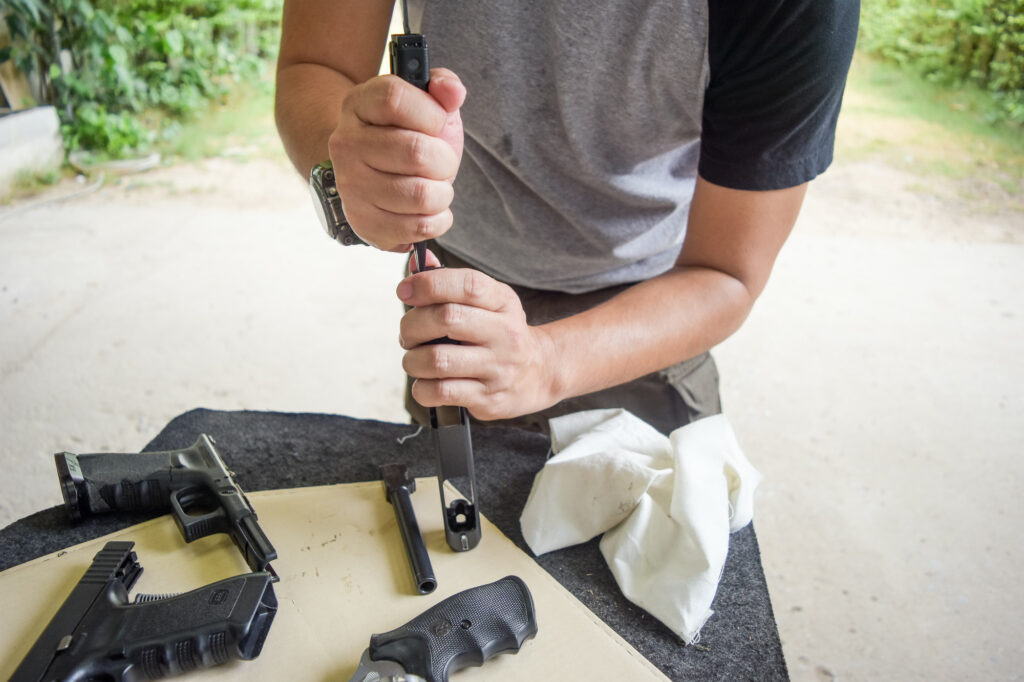